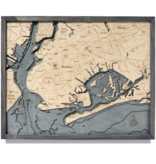 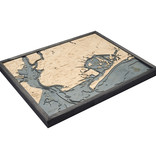 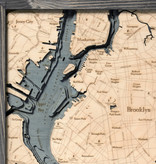 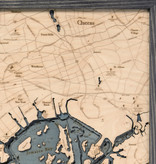 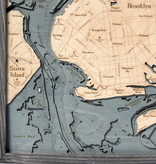 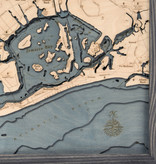 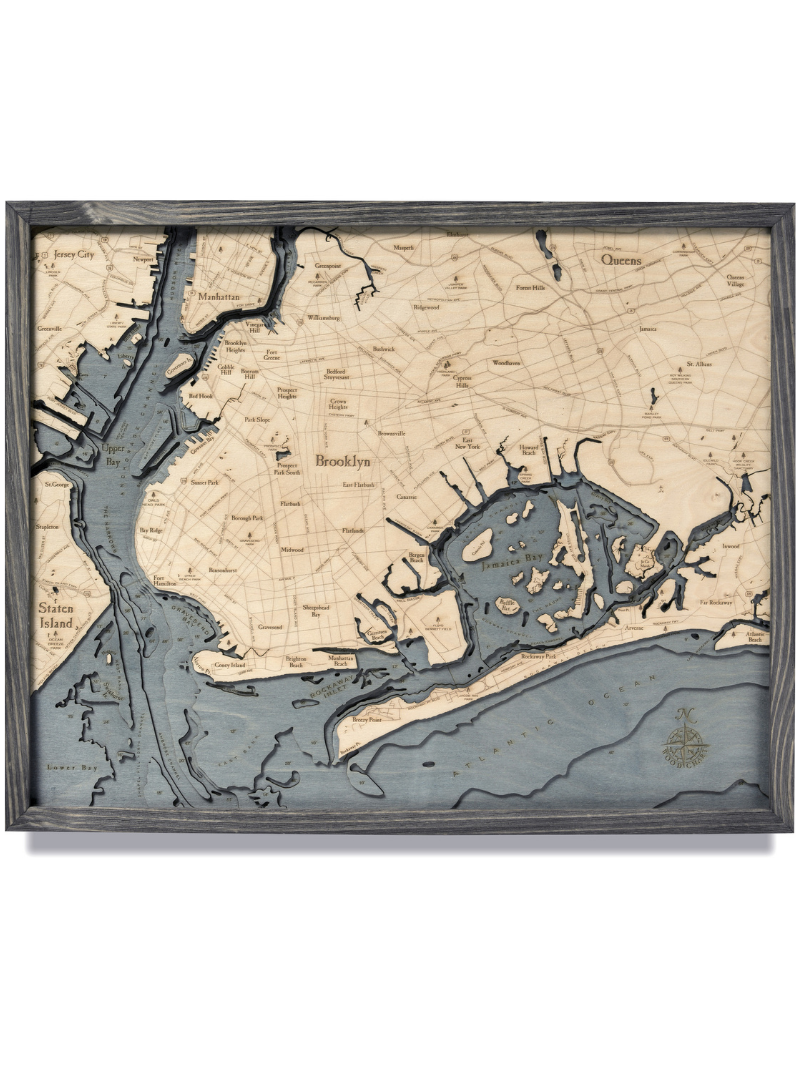 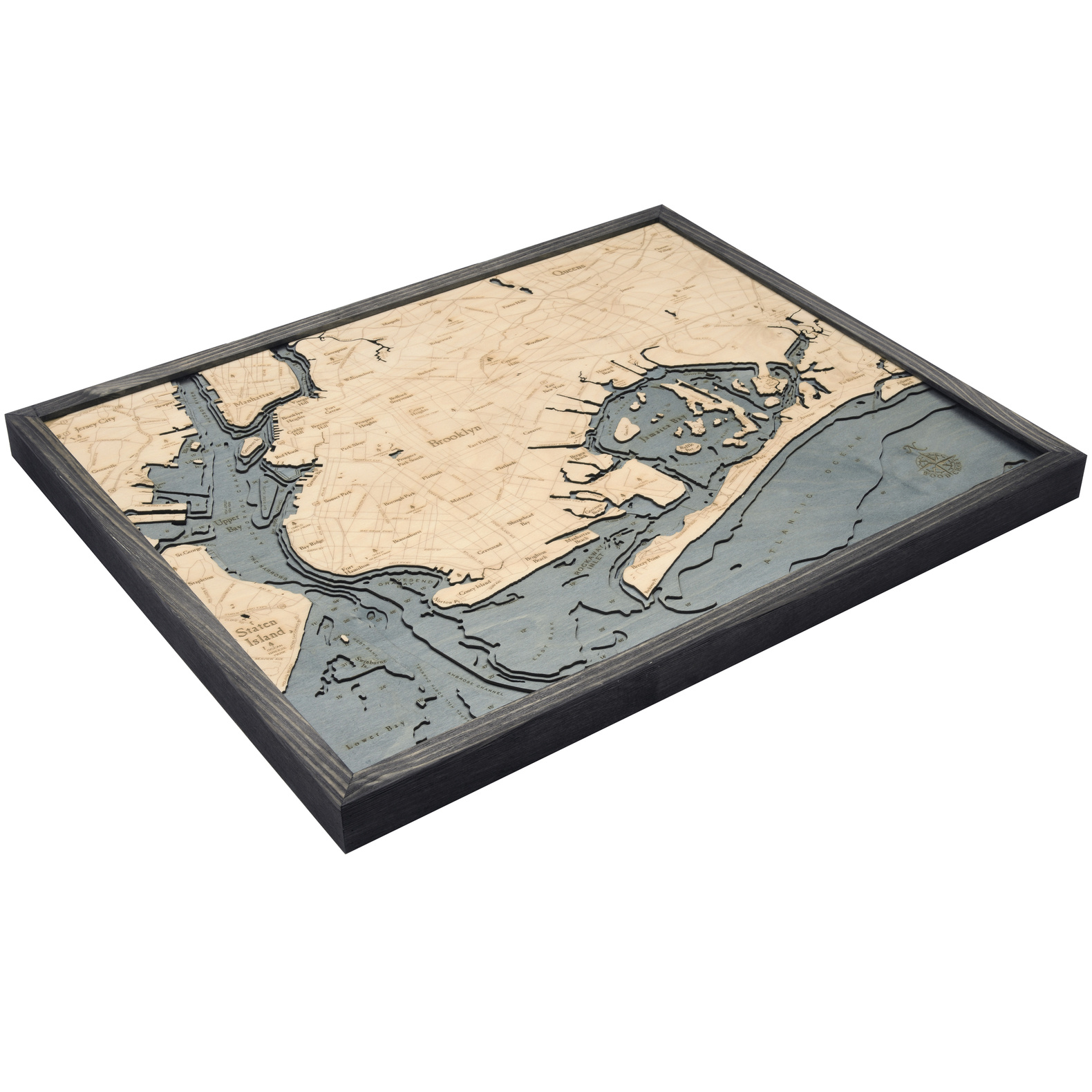 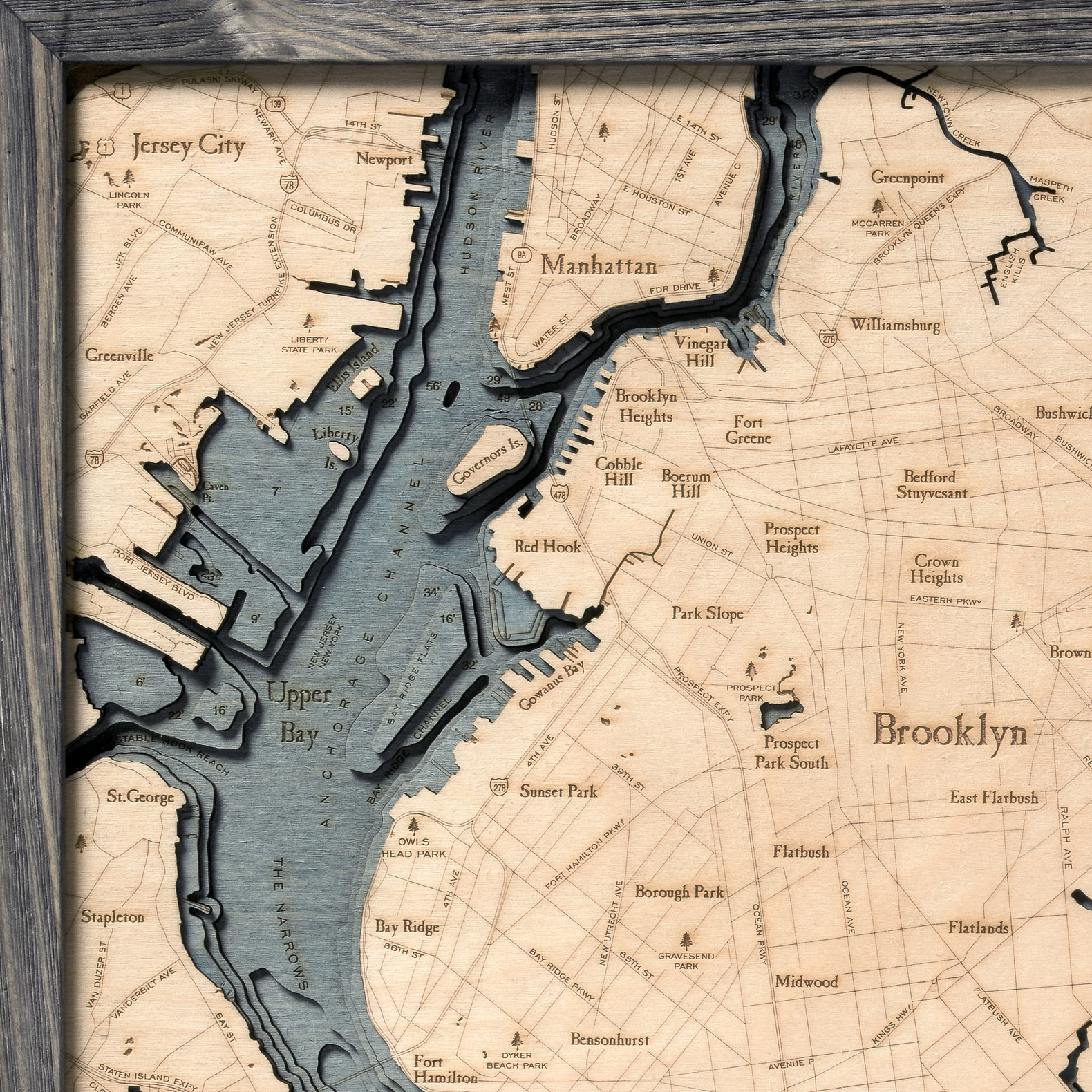 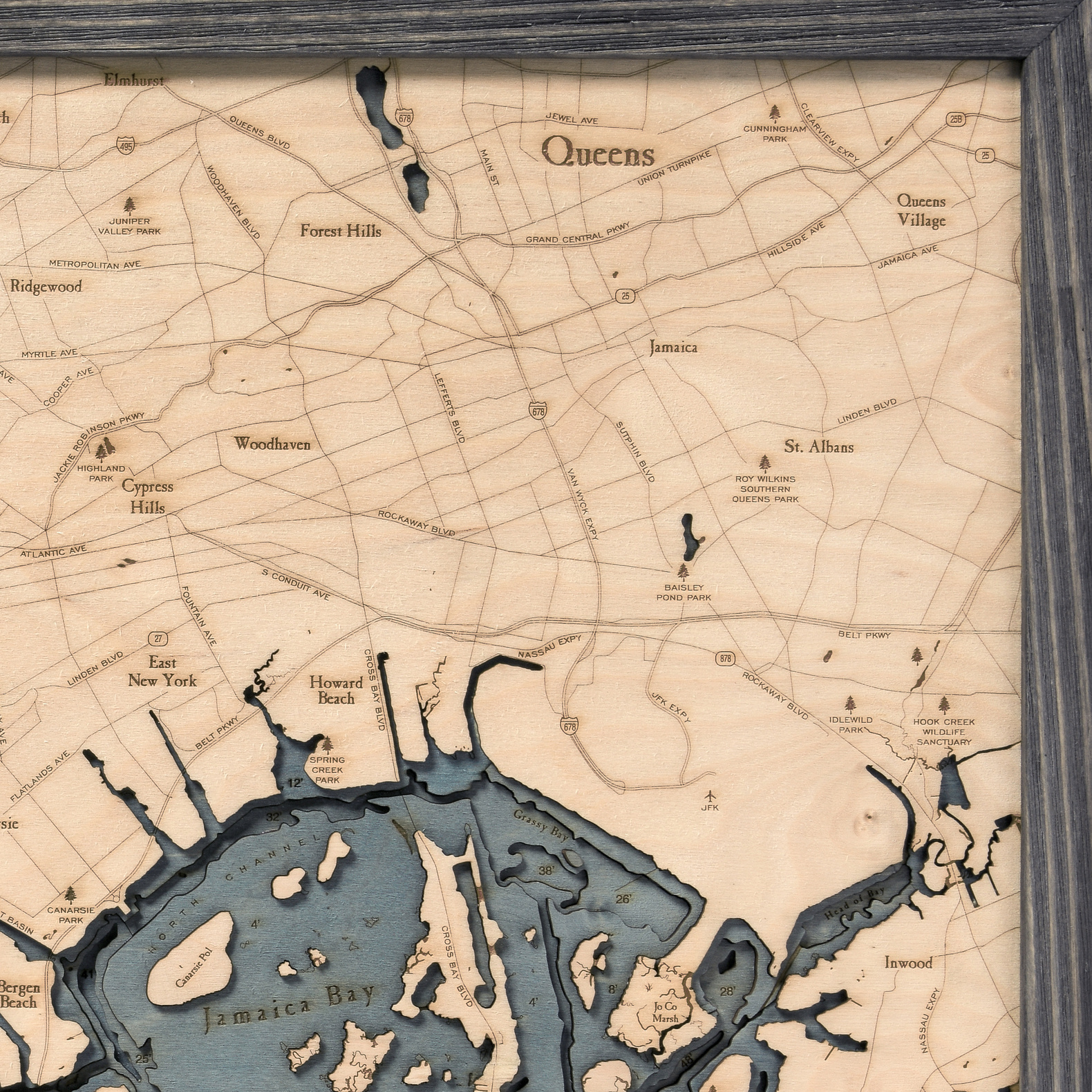 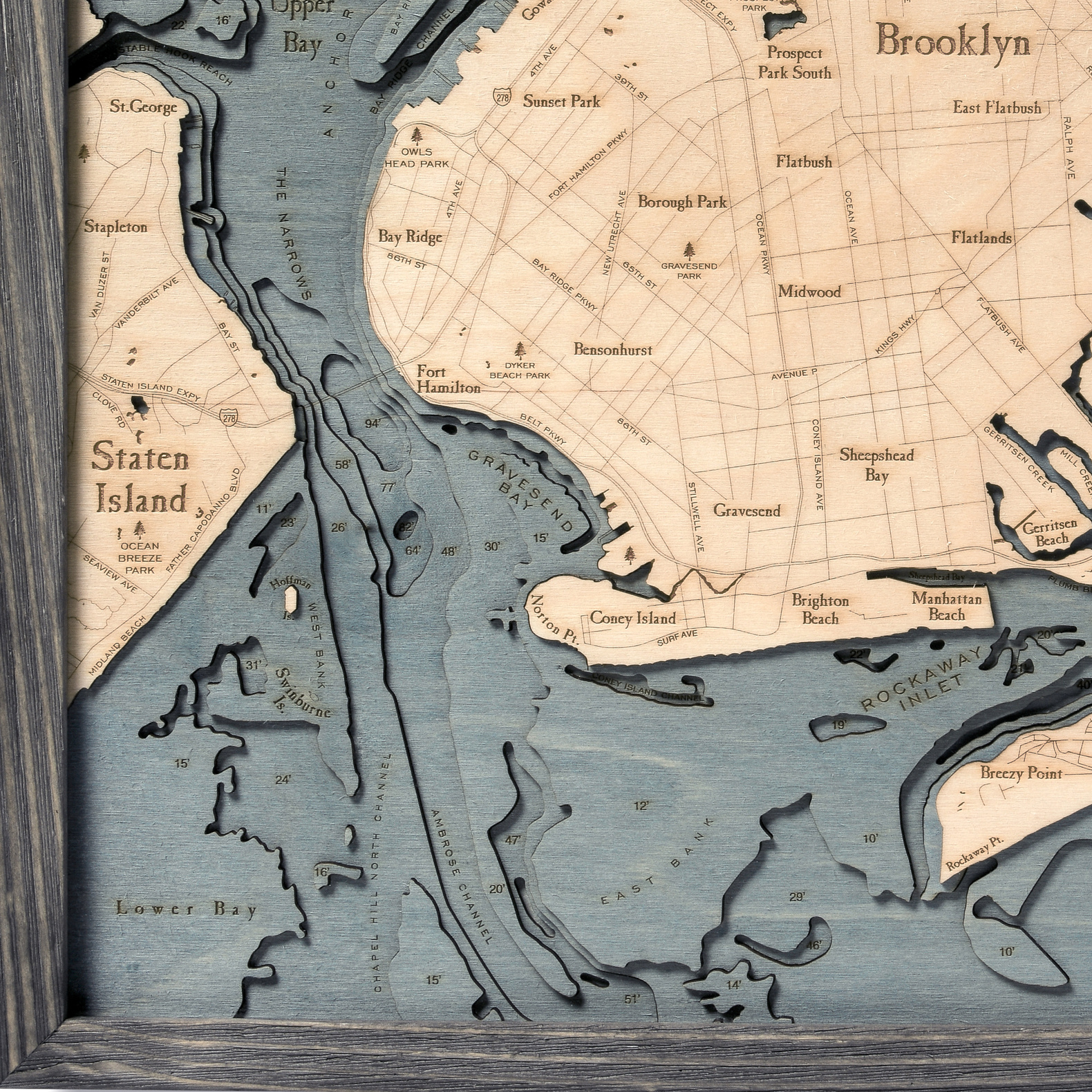 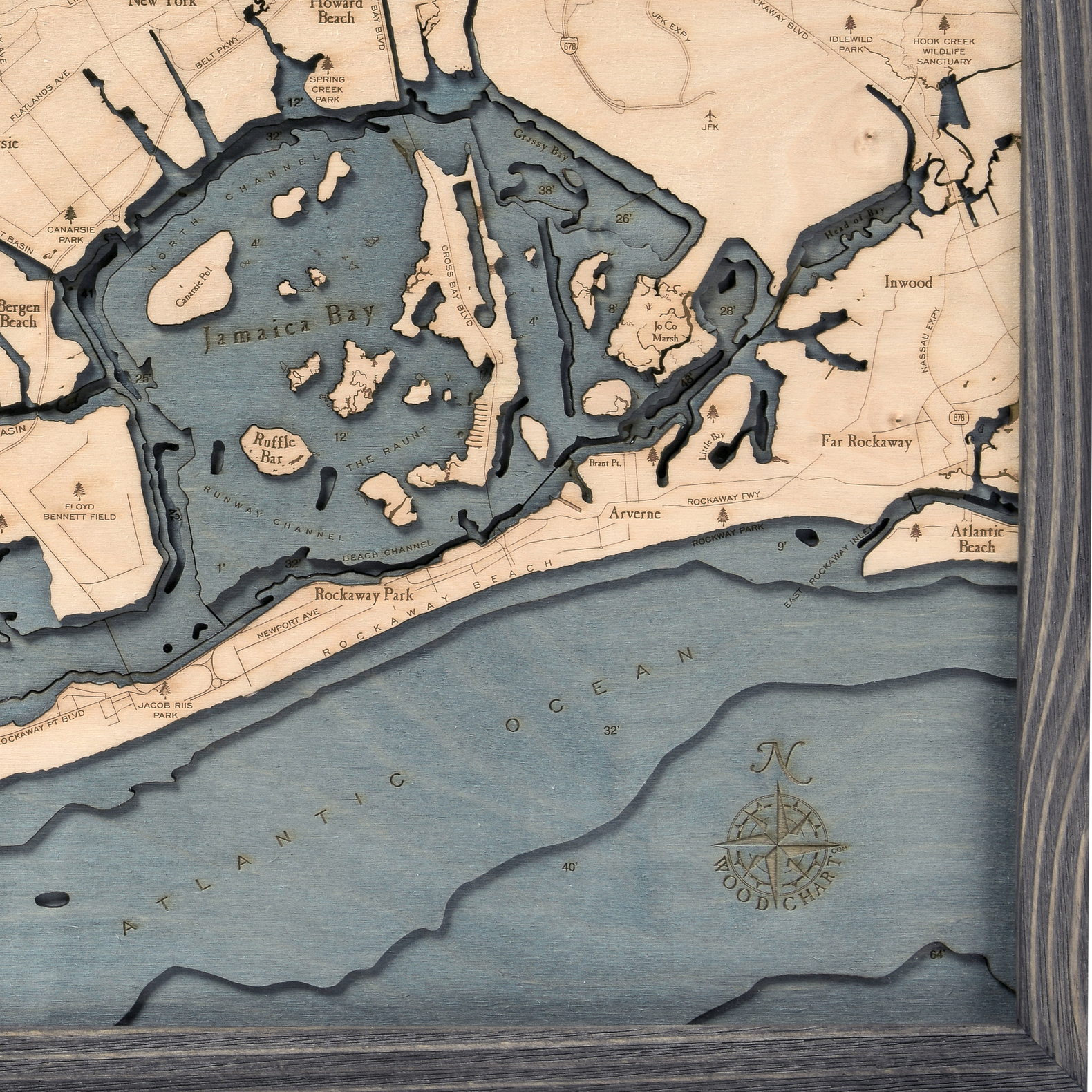 With an estimated 2,629,150 residents, the New York City borough of Brooklyn has quickly become the most populous with a total land area of 71 square miles, 26 of which are made up of water. It’s the third most populous city in the US, just behind Los Angeles and Chicago. The waters that border Brooklyn are quite extensive, ranging from Jamaica Bay, the Atlantic Ocean, The Narrows (which separates the itself from Staten Island in New York City and is crossed by the Verrazano-Narrows Bridge), Upper New York Bay, and the East River. The borough of Manhattan is traversed by the Brooklyn-Battery Tunnel, the Brooklyn Bridge, the Manhattan Bridge, the Williamsburg Bridge, and several routes of the subway system in New York City. 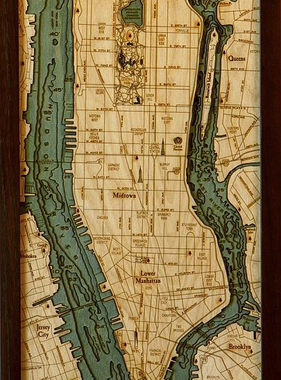 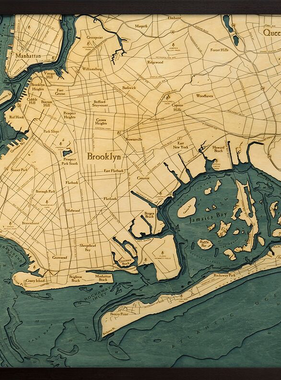 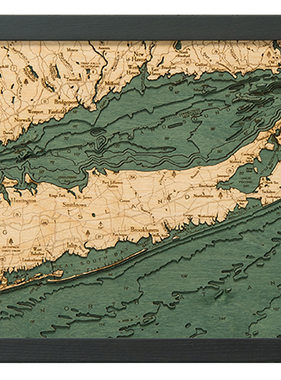 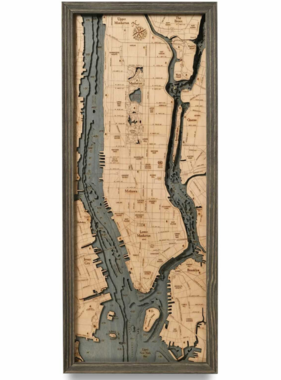 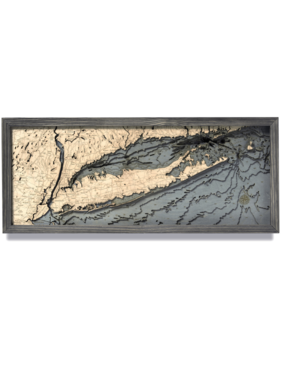