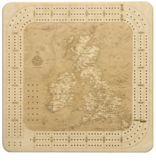 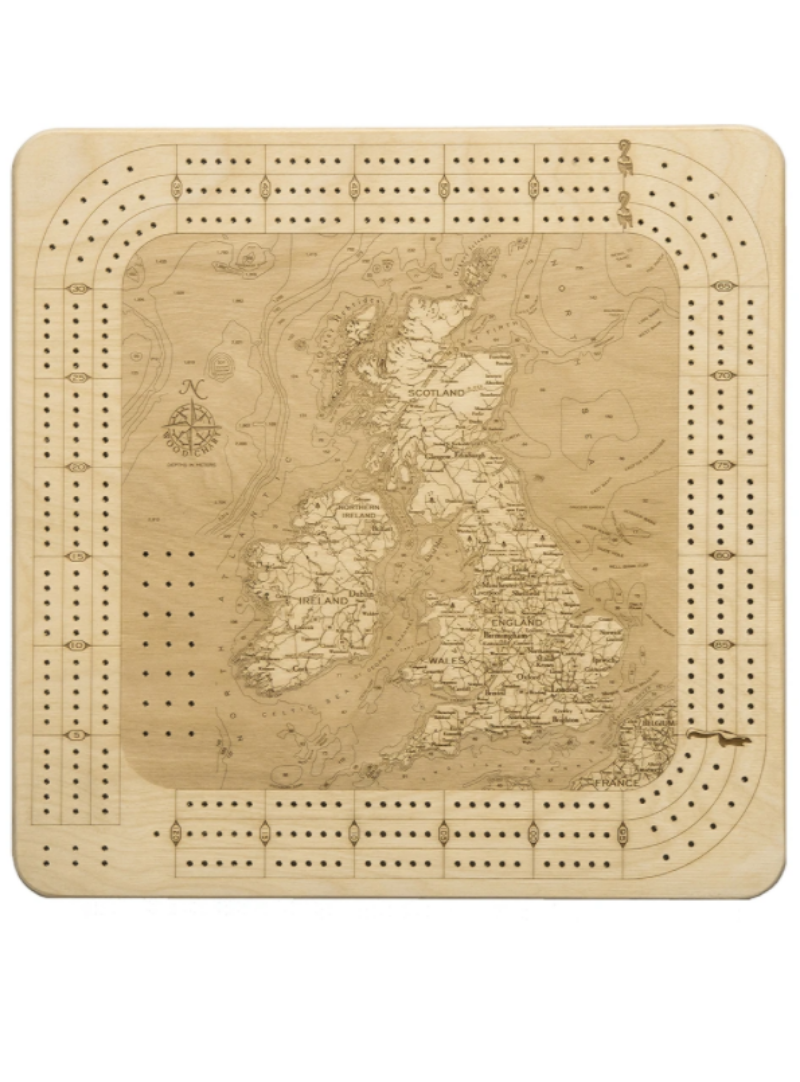 The United Kingdom is made up of four nations: England, Wales, Scotland and Northern Ireland. But they all share a rich history and stunning scenery. Much of the north and west of the United Kingdom is covered in high ground and knife-edged mountain ridges separated by deep valleys. This terrain was shaped in the last Ice Age, when thick glaciers covered the land. In the south of England, the countryside is mostly rolling hills. Culturally, the UK was the birthplace of modern parliamentary procedures and the industrial revolution as well as many of the intellectual and literary works that form the foundation of our culture today.

Cribbage began in England with the 17th century poet Sir John Suckling. Celebrate this long tradition with our Baltic birch cribbage board, which highlights the incredible topography of the United Kingdom featuring a laser-engraved nautical wood map on the board's front. It includes points of interest and precise depth measurements, and it is preserved with an oil-based finish that highlights the natural grain of the birch. Each cribbage board includes pegs and skunks for three players and a hidden compartment in the board's back. Showcase this 3D wood map on your table or hang it on the wall with the nail slots in the back. 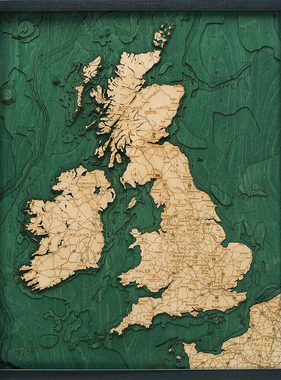 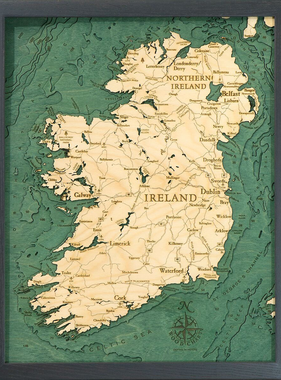 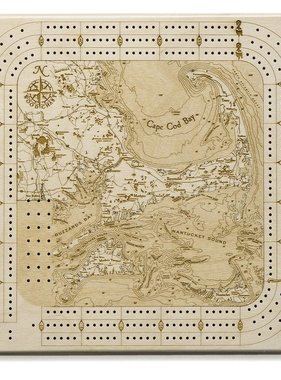 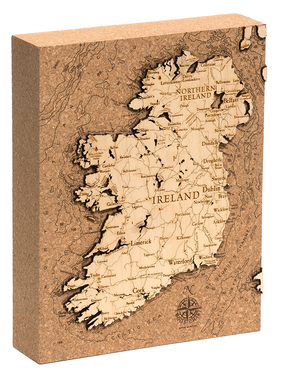 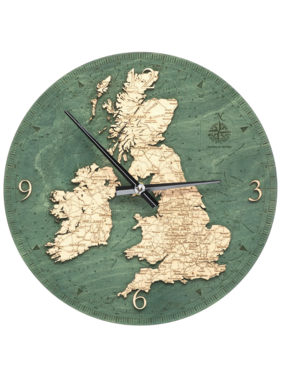 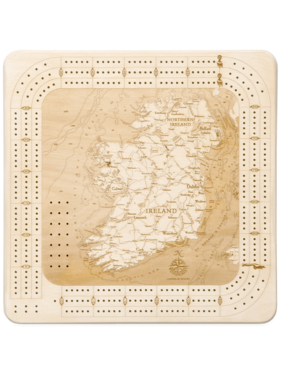 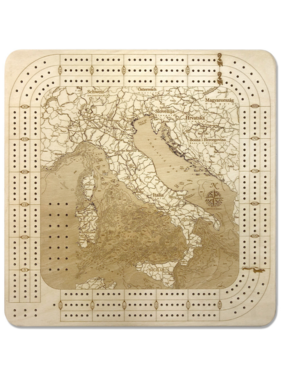 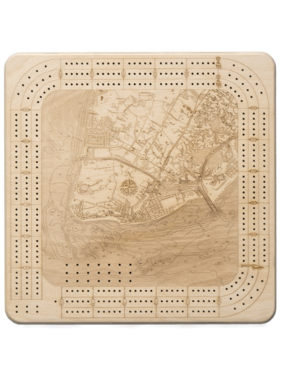 View
New Jersey Cape May Cribbage Board
$60.00
Powered by Lightspeed